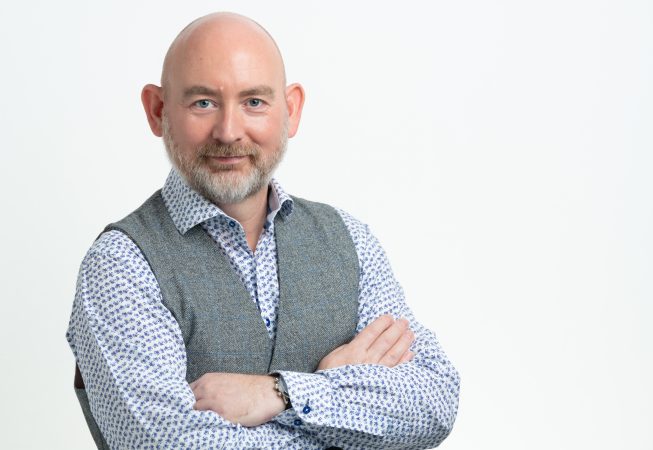 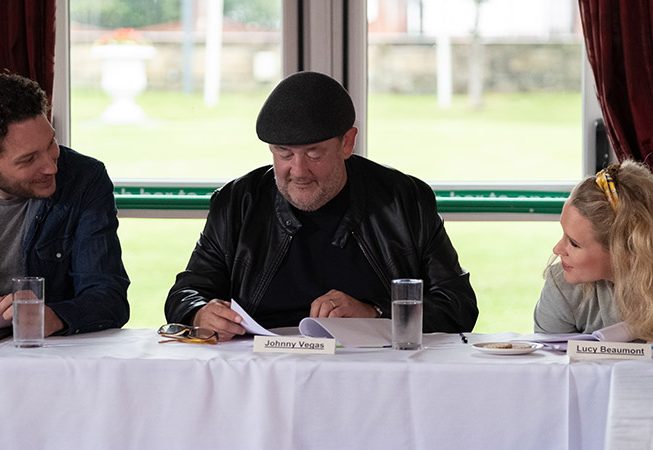 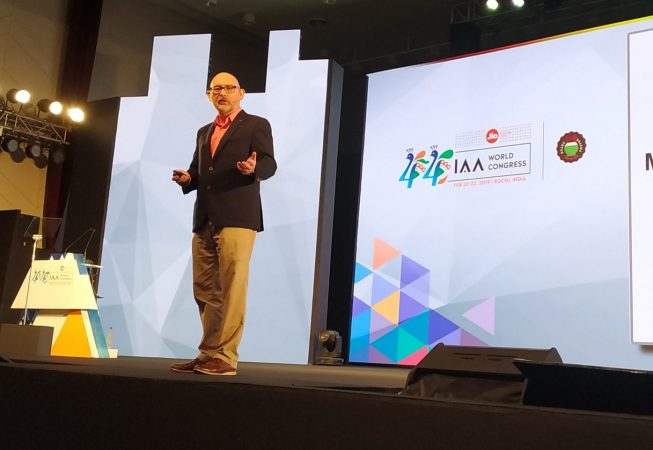 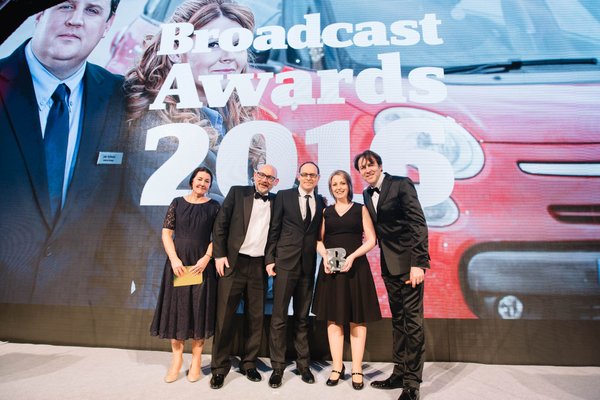 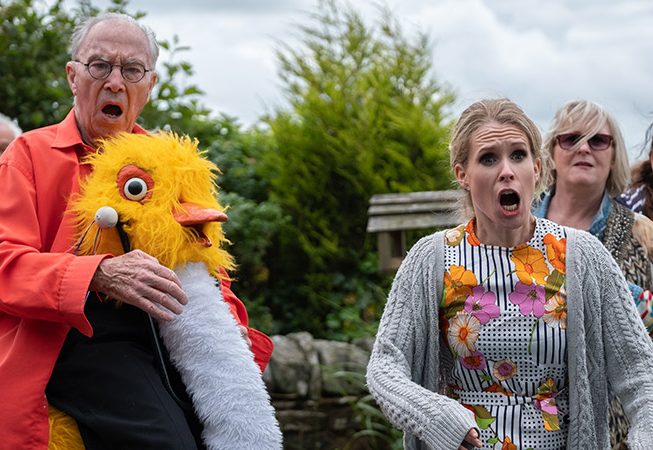 I’m probably best known for co-creating and co-writing the BAFTA winning BBC One sitcom, Car Share, and more recently Dave’s Meet The Richardsons. But when I’m not writing comedy for TV I still preach what I practice. I deliver talks and train teams across the world in how to up their creativity and land bigger, better ideas.

I’ve spent over 25 years working with some of the world’s most creative organisations, including ?What If!, McCann Erickson and the BBC, as an inventor, writer, planner and leader. I’ve helped many clients (from Carling to Coca-Cola, Danone to Durex) re-imagine the future and enabled hundreds of teams across the world re-ignite their own creative potential. I coach, train and lead teams to think more creatively, be more innovative and big, bold, original ideas.

As well as winning the BAFTA for Best Scripted Comedy, Car Share also won Best Original Programme at the Broadcast Awards; Most Popular Comedy Series at the National Television Awards; and Best TV Entertainment Programme at the Television and Radio Industries Club Awards. Meet The Richardsons has so far won Best Comedy at the Broadcast Digital Awards two years in a row.

I’m very lucky to work in both innovation and comedy. It’s a great double act. I find both areas give me the stimulus and energy to be better at the other. I’ve worked on several TV comedies and film projects now, and I’ve had the pleasure to learn from some wonderfully creative talent.