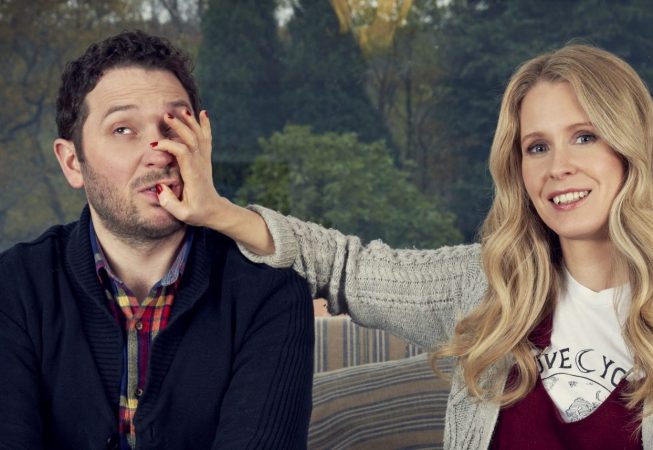 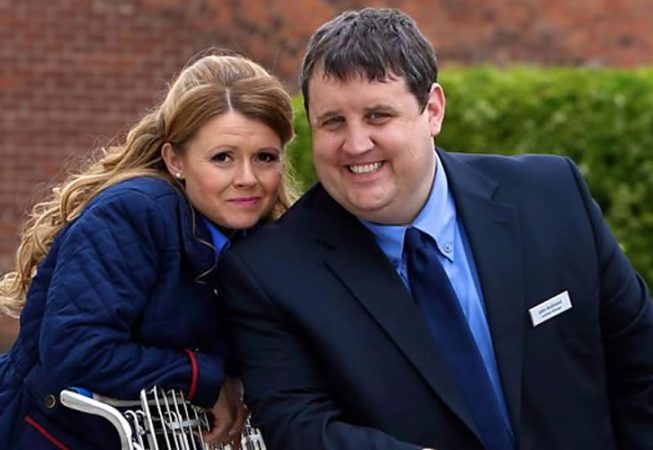 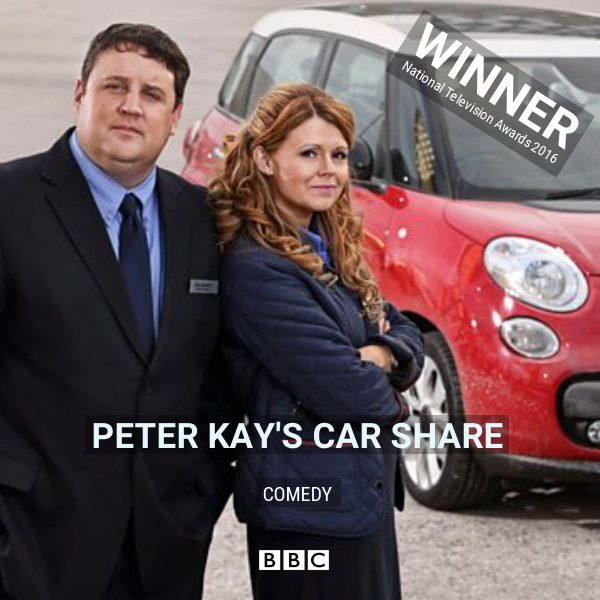 I’m probably best known for co-creating and co-writing the BAFTA winning BBC One sitcom, Peter Kay’s Car Share. Car Share became the biggest British sitcom to premiere on any channel in over 5 years, and as well as winning the BAFTA for Best Scripted Comedy, it won Best Original Programme at the Broadcast Awards and Most Popular Comedy at the National Television Awards. It was my first TV show and I’m very proud of it.

Series 4 of my new sitcom, Meet The Richardsons, starring comedian Jon Richardson and my co-writer, the incredibly talented Lucy Beaumont, will land on the Dave channel in early 2023.

I am a mentor on Andy Riley’s new comedy writers mentoring scheme for people of colour. I love helping talented new writers hone their craft and build new relationships in an industry that is still notoriously difficult to break into.

I have a few new TV and Radio projects in various stages of development with production companies like Cornered Tiger, CPL, and Captain Dolly Productions.