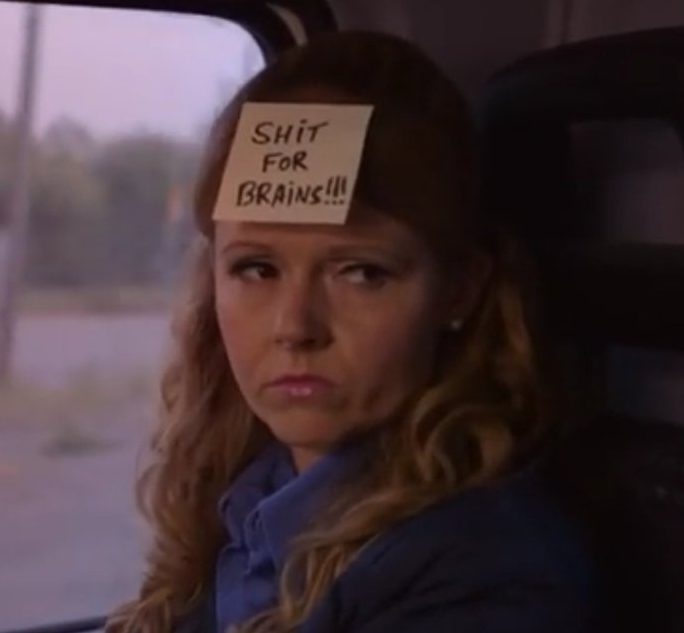 What’s in a name? Well… everything really.

Names are so important; such simple little signposts that give an instant impression of character, personality and background.

As a writer, I’m constantly thinking up names for new characters in my comedy scripts. And it takes some serious thinking. It wasn’t by accident that I named Car Share’s John and Kayleigh John and Kayleigh, not Clive and Samantha… or Darren and Trixie. When you’re first breathing life into a brand new character, giving them a name that helps them come to life, just as you envision them, in someone else’s mind, is vital.

And it’s the same with any innovation. I’ve run hundreds of idea sessions for brands and businesses across the world, and one of things teams really struggle with is landing on the right name. Getting the right name for your brand or product requires the same poetry and precision as naming a fictional character. Precision because you’ve only got one or two words to encapsulate everything your brand stands for. And poetry because just having the right meaning isn’t enough. It’s also got to sound right.

So how do you do it?

It’s the same creative process I go through when naming characters for a TV sitcom. Take John and Kayleigh from Car Share…

When I created Kayleigh Kitson I had a very clear image of her in my mind. I knew her personality, her hopes and fears and her background – she’s fun-loving and flighty; a little naïve but not daft; a chatterbox and a bit insecure. I’d also worked out her back-story; why she was who she was. I could picture her Mum in my mind’s eye, and I knew that when Kayleigh was born, c.1985, her Mum would have been a big Marillion fan and would obviously have named her baby after their biggest hit.

And John Redmond? Well he’s the opposite of Kayleigh so his name needed to be straight and simple.

Poetry and precision. Art and science.

1. What’s the reaction you’re looking for?

Think carefully about how you want people to respond when they hear your name. Imagine your character walks into the room and introduces itself by name…what personality should comes across? What adjectives would you want people to use to describe it? How would people assume it voted in the EU referendum and why? I’d imagine most Garys and Gideons voted out, but most Clives and Colins voted remain. I don’t know why. It’s all about perception.

2. Fill the walls with names

Get expansive and start chucking names about. Write each name you come up with on a post-it and fill the walls. There are loads of stimulus exercises you can use to generate a wall full of candidate names. Try ping ponging names between two of you, taking it in turns to suggest a name, then, through word association see what your partner shouts out. Try a splurge… one of you talks non-stop for four minutes about your product, brand or character and see what words splurge forth and use those to create more names. When the wall is full of options, filter out the duds, decide which ones feel close, and why. Would they get the reaction you’re looking for? Then generate more like those. Filter again until you’ve got a shortlist.

Bring your shortlist to life as early in the process as you can. So if it’s a product or service, mock up a prototype or a poster with the name on and see how it feels. If you’re naming a character, use the name in a piece of dialogue, imagine who you’d cast… does the name fit? Nothing beats a bit of realness. If the name feels right in situ that’s great. If it doesn’t, work out why not, then go again until you’re left with just a couple of options that you’re happy with.

Now bounce the winning names off a few people. There’s still time to rethink it. Ask people to be honest. You need your name to work in the real world, so get some real, honest opinions. This is where you’ll find out if you’ve named your new cinnamon doughnut after the Dutch for dog’s anus. Or you’ve given your new sitcom hero the same name as a Uruguayan serial killer.

Then when you’ve road tested your name and everyone loves it… sleep on it. Most names need a little time to grow on you, and it’s amazing how the brain can think things through when you’re asleep. Ideally at this point you’ve got a couple of names you’re really happy with, so living with them for a few days will allow the one perfect name to make itself crystal clear.

The naming game is a serious business; it’s art and science; poetry and precision. And it can make all the difference. There’s a very good reason why Marion Morrison’s career only really took off after he changed his name to John Wayne.

I regularly run naming workshops for big brands as well as writing teams. If you’d like to find out more… you know my name. 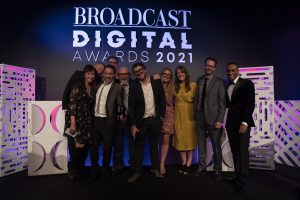